Web 1.0 was the first version of the internet. People consumed content from static pages. Our computers were oversized calculators and digital libraries; they were tools.

Web 2.0 centralized information at ever-accelerating rates and allowed people to interact with the content they consumed or even create their own. This also created a platform with which to monitor information and transactions between us to be used for advertising.

As web 2.0 grew, humanity entered v1 of the metaverse. We created a digital environment. Algorithms regulate our daily lives much like a law of nature might. The internet became its own world, and we adopted alter egos in order to interact with it. It’s no longer a “tool”. It’s a place. Our phones are extensions of ourselves, an arm that reaches into that new place. Here, we communicate, socialize, and survive.

In fact, according to the rules of the metaverse, the internet already falls under a very comprehensive and educated opinion about how the metaverse should operate. To quickly reference the rules: there is only one internet, it is for everyone, nobody controls it (as a whole), it is open, hardware-independent, a network, and of course, it is the internet.

Web 2.0 has a long list of problems, and the coming web 2.0 metaverses are a result of those problems. Because it is centralized and data is not ownable or scarce, it gives centralized institutions enough power to intrude upon the rules even if the rules are technically unbroken. In other words, the internet is mostly free, but the giants hold so much power that most people are compelled to follow their lead. We don’t have to, but we do. If we could make data ownable and scarce without relying on middlemen to secure transactions, we could take control of the internet.

Web 3.0 flips the monetization paradigm on its head, removing centralized platforms and replacing them with community-owned platforms. This retains the benefits of web 2.0 while providing the protection of data privacy and autonomy. Monetization occurs when the system’s incentives are aligned with the community’s incentives. Put value in, get value out.

It’s not hard to imagine what v2.0 of the metaverse would look like in a general sense. 2021 is the year of the metaverse. Everyone wants to make their own version, especially after the popularity of Ready Player One. But most, if not all, new concepts fall short of what a metaverse should be. A real metaverse should be a permanent location where people can visit to immerse themselves in a different “universe.” It would have to be highly compatible with existing platforms, as self-contained as possible, and with immutable rules and safeguards. A real metaverse is an autonomous parallel universe where people can explore and build. No single individual or entity would have control over the fabric of this new reality, much like our own reality.

Facebook is even going as far as changing its iconic, household name to one that better reflects the metaverse company that Zuckerberg wants it to become. This could either be considered an extreme reaction to a trend, or a sharp left turn into what the tech giants deem to be inevitable. Epic Games is also making big moves to establish its own. Similar to crypto and blockchain in general, the big guys are stepping in to carve out a space for themselves.

But in spite of Tim Sweeney’s open and inclusive ethos around gaming, web 2.0 cannot sustain a proper metaverse that follows the fundamental principles mentioned above and expanded on below. It isn’t built to empower the individual. Web 3.0 has the tools necessary to make it happen. If we are to take this next step, we need to make sure that we go in the right direction, or else we may never recover. Letting large corporations get there first is the worst outcome.

Centralized entities are inherently individualistic. Patents, IP, trademarks, etc, prevent interplay between different systems. Microsoft isn’t compatible with Apple. Using SHOPX’s call to action as an example, product identification methods and internal SKUs are all different from company to company. One method can’t interact with another. If a pair of Nikes have a SKU number of 182511, that number is incomprehensible to Gucci. It might point to a handbag.

We don’t need ten different metaverses operating under different terms. They wouldn’t feel like independent worlds; they would be amusement parks. Needing a different account and protocol to enter each metaverse would introduce needless friction and remove the immersive experience. It would hinder the growth that comes from a free and open environment.

If there were to be multiple metaverses, they would need to operate under the same fundamental principles while providing their users with the unique experience they are looking for. Blockchains are inherently interoperable and cohesive while protecting data and privacy. Anything built on the same chain is compatible with anything else on that chain. All that is needed is a wallet to interact with any platform available.

In the same way, SHOPX will unify the e-commerce and retail shopping experience with a universal product identification system that can be accessed from anyone, anywhere, permissionless and secure.

Retail in a metaverse would need to be as streamlined and secure as technologically possible. Integrating eNFTs with a metaverse is the logical next step.

The metaverse cannot rely on a single or a small few companies for storage. The metaverse, like the Earth, should exist without assistance. Of course, every digital world relies on technology and power to function, but a globally distributed, totally decentralized system would be self-sufficient. Filecoin and Storj are two projects that potentially aid in the development of worldwide, decentralized storage solutions. It is not a metaverse if it can be attacked or shut down by a single company or government.

If the metaverse isn’t self-contained, then those in charge of the infrastructure have enormous influence over everything that occurs within it. The metaverse will slowly be transformed into a product that exists to serve the owners, not the users. Any chance of a “free market” would be shattered, and everyone’s work throughout the world would be devalued. Sacrificing creativity, productivity, and innovation to commercial interests is a recipe for disaster. Users require a place where they may freely develop and perform transactions without the interference of intermediaries who take a part of the profits.

But in lieu of institutional help, a monetary penalty is another method for regulation. Smart contracts allow money to be moved when certain conditions are satisfied. If an employer fails to keep a promise, for example, crypto held in a smart contract might be released to the employee as compensation. Because these safeguards are automatic, they cannot be tampered with or exploited.

Consumers should always have some level of protection incorporated into the protocol. This is part of SHOPX’s vision. To incorporate fair, efficient economic regulation into the inner functions of the platform.

Vulnerable individuals must be safeguarded from huge enterprises when money is involved. If the program isn’t sufficient to prevent cheating or exploitation, further safeguards must be included. Some users may be putting their livelihoods on the line depending on the job’s mechanics to earn money.

The SHOPX Metaverse will strive to meet the requirements of a true metaverse while introducing the world’s first free market at the same time. This is our opportunity to build something even stronger than our current reality. A pseudo-utopia with basic human rights and economic freedom built into the fabric of its existence. 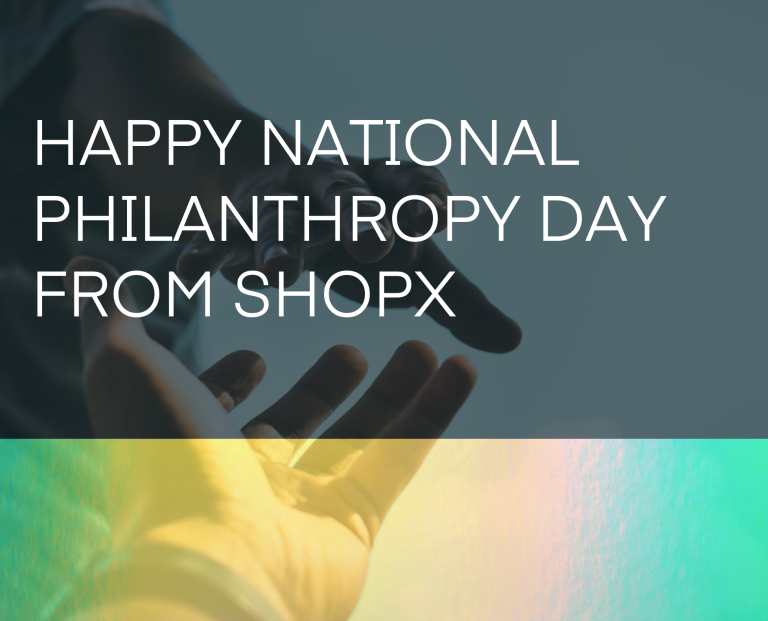 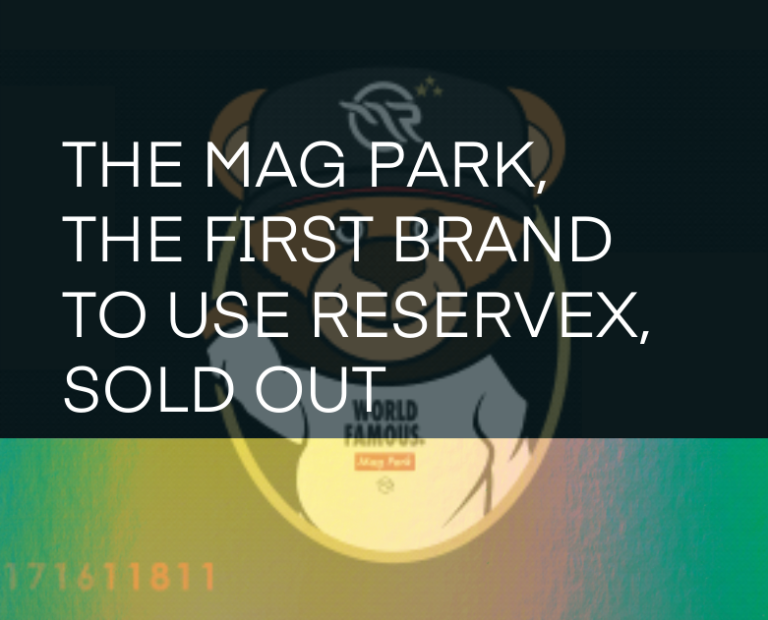 The Mag Park, the First Brand To Use ReserveX , Sold Out

Read The Mag Park, the First Brand To Use ReserveX , Sold Out 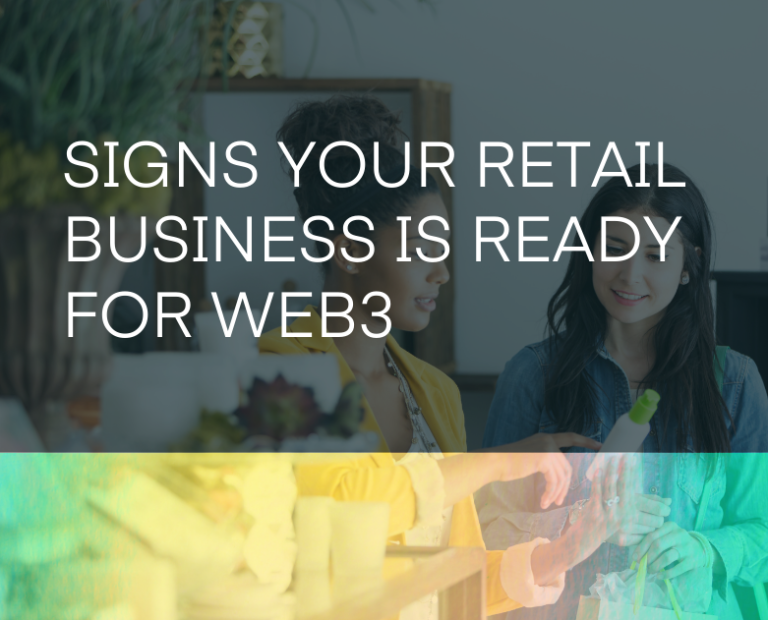 Signs Your Retail Business is Ready for Web3

Read Signs Your Retail Business is Ready for Web3 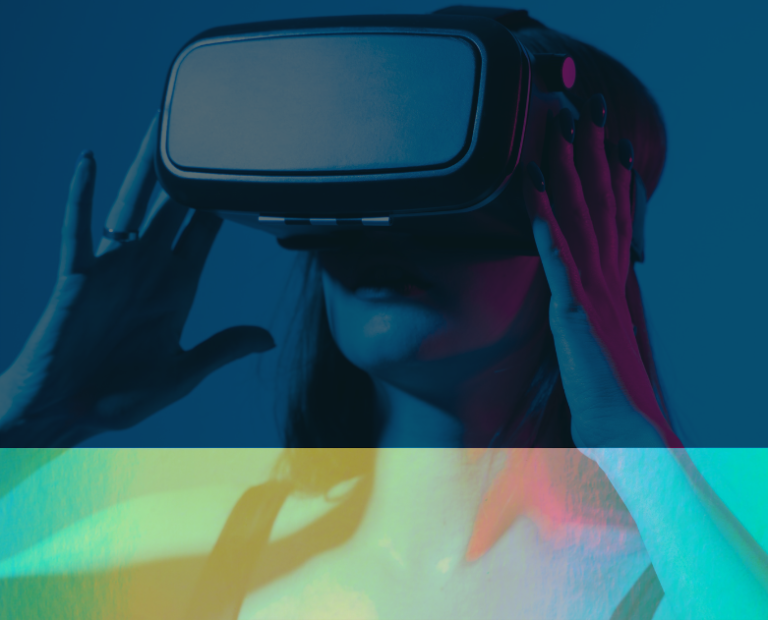 We Are Already in the Metaverse

Read We Are Already in the Metaverse

The Mag Park, the First Brand To Use ReserveX , Sold Out

Read The Mag Park, the First Brand To Use ReserveX , Sold Out